The guys over at Android Police are reporting that Google may be about to release the SDK for the next version of their Android OS, codenamed Gingerbread as early as next week.

Although there are no details on what version of Android this will be it could either be Android 2.5 or even Android 3.0 that we have heard about previously. 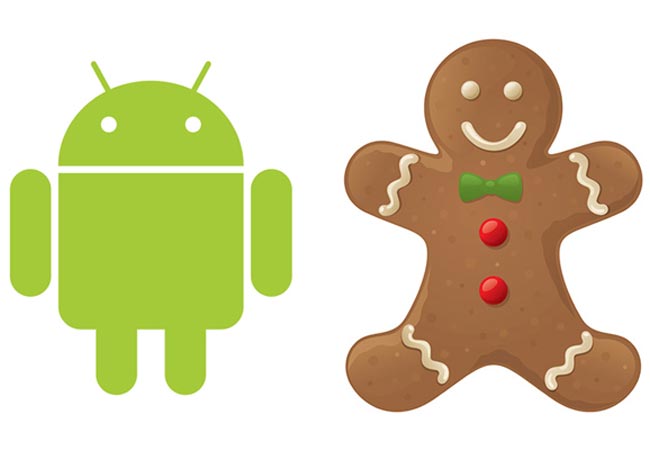 Android is supposed to still technically be on a sixth months release cycle, and the last version of Android, 2.2 Froyo was launched on May the 20th, which is about 5 months ago.

It will be interesting to see what changes there are in Gingerbread, and if this will be the release that is optimized for Android based tablet computers.