Earlier today we showed you a video of Android 2.3 Gingerbread running on a range of HTC devices, now HTC has confirmed to Tech Radar that they will be bringing the latest version of Google’s Android OS to a range of HTC smartphones.

HTC have yet to give details on which HTC devices will actually get Android 2.3, all they have said so far is that it will be available on ‘a number of devices’. 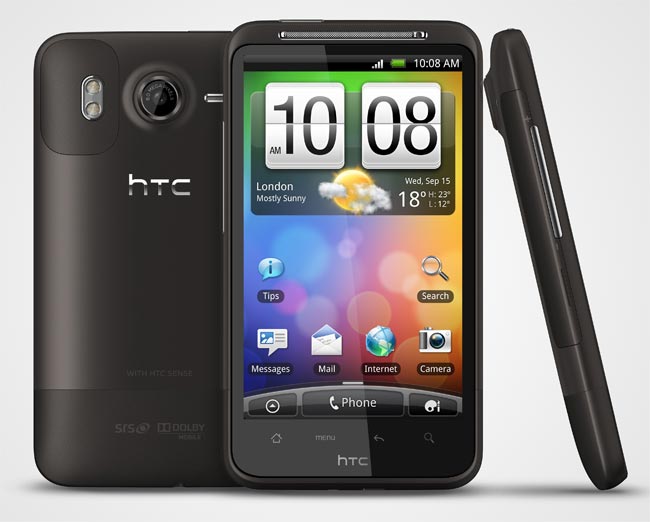 We can probably expect to see Android 2.3 Gingerbread on the most recent HTC devices, but where does that leave earlier devices? Hopefully HTC will release a list of smartphones which will be getting Android 2.3 sooner rather than later.