This isn’t the first DIY Android mascot that we have featured here at Geeky Gadgets, but it might just be the coolest, created by a Taiwanese Android fan, this fun radio controlled Android mascot was made from a trash can. 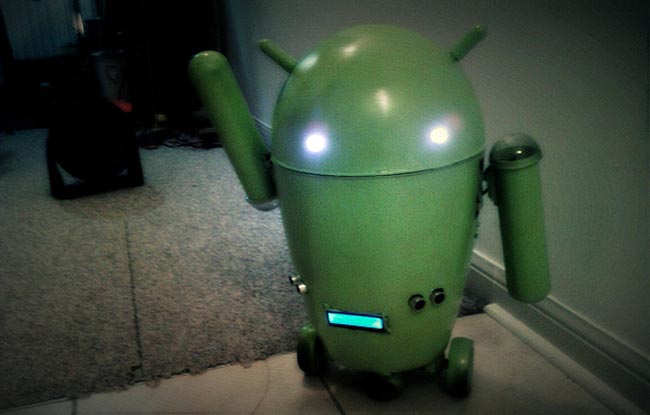 The total cost of this fun Android mascot was about $103 in parts, and it took the creator just three days to put it together.