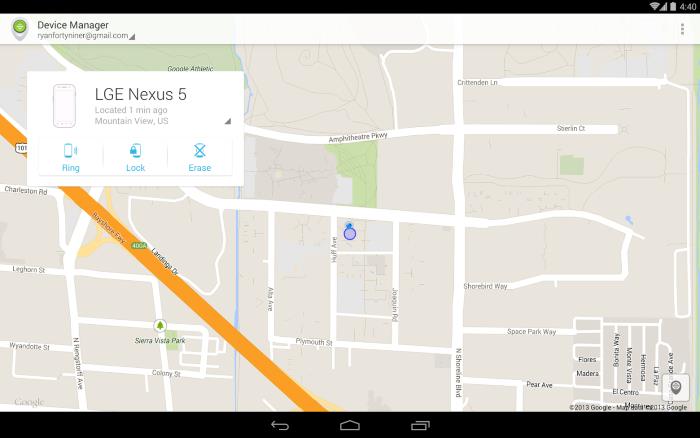 Android Device Manager is a very useful tool which give users the ability to find their handset if they’ve misplaced it, or in worst scenario, it’s stolen, using a web interface.

Recently, Android Device Manager received an update which introduces some new features as well as bug fixes for the app.

The latest update allows users to add a phone number to your device, which can be reached by anyone who finds your handset, that too in case if the founding party is willing to return your device as a gesture of goodwill. If it’s stolen, we don’t see a reason why you’d get a call on your secondary number. The call back number can be set up using the web interface or another Android device.

Anyway, along with the call me back phone number option, the update also brings a handful of bug fixes and performance improvements to improve the overall usability of the device.

It’s a feature every Android user should activate if they want to stay on the safe side. Head over to the Google Play store and download the updated Android Device Manager.