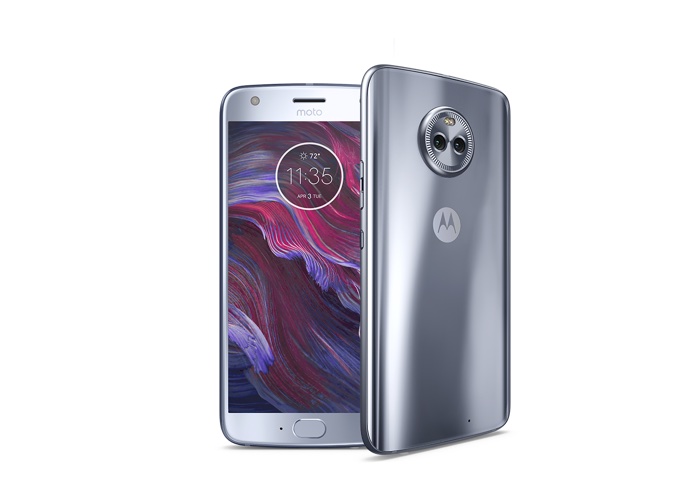 Motorola has announced that it is releasing the Android Oreo update for its Moto X4 smartphone. The update has been released as an over the air update and it bring a range of new features to the device.

The Android 8.1 Oreo update also comes with Google’s security patch for Android for the month of May.

You can find out more information about the Android 8.1 update for the Moto X4 over at Motorola at the link below.

You can install the update on your handset by going to Settings > System > System Updates > Download and Install.