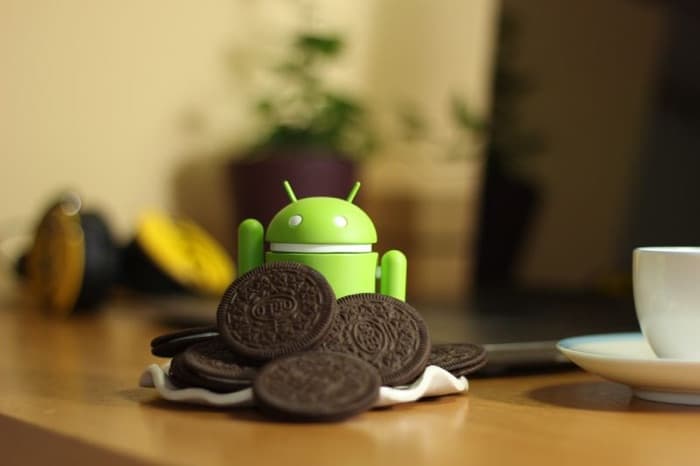 Google recently released their Android 8.1 Oreo software update and now the company has revealed some more details about what is included in the update.

One of the new features included in the new Android 8.1 update is the ability to let you know WiFi networks speed before you connect to it.

When you try to connect to various WiFi networks Google will now inform you how fast that network is. Indicators will show new speed labels which say Slow, OK, Fast and Very Fast, you can then decide to connect to a different network.

With regards to the speed indicators, Slow will apparently be fast enough for WiFi calling and text messages, OK for streaming music and reading the web, Fast for most videos and Very Fast for higher quality video and more.

Public Wi-Fi can be spotty. For the first time, #AndroidOreo 8.1 lets you take out the guesswork & see the speed of networks before you hit connect. Rolling out now: https://t.co/lSzvCFgNk7 pic.twitter.com/60EmoPxUX4

This is a really useful feature as it will let you know before you connect to a WiFi network what sort of speed the network has, rather than having to connect to it to find out it is slow.