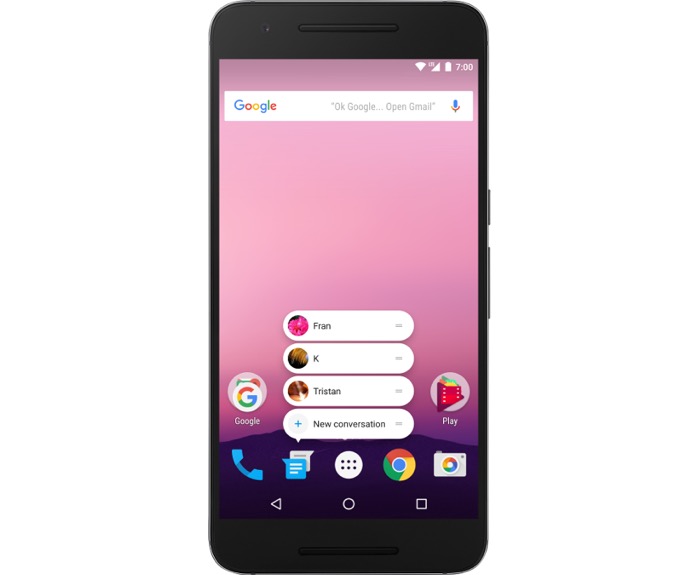 Google announced their new Android 7.1 software with the launch of their Google Pixel smartphones and now they have announced that they will be releasing a developer preview of the software soon.

The Android 7.1 Developer Preview will be released later this month and it will come with a range of new features.

Today, we’re taking the wraps off of Android 7.1 Nougat, the latest version of the platform. You probably saw a sneak peek of it at last week’s event. It’s an incremental update based on Android 7.0 but includes new features for consumers and developers — from platform Daydream VR support and A/B system updates to app shortcuts and image keyboard support.

We’ve already been working closely with device makers to get them ready for Android 7.1, and next we’ll give you access to this update so you can start getting your apps ready.

Later this month we’ll be bringing you the Android 7.1 platform as an open Developer Preview, similar to what we did for Android 7.0. You’ll be able to test and build on the new platform and try the latest features.

Some of the features in the new Android 7.1 software, like the Google Assistant are exclusive to the new Pixel smartphones, you can find out more information about the developer preview at the link below.