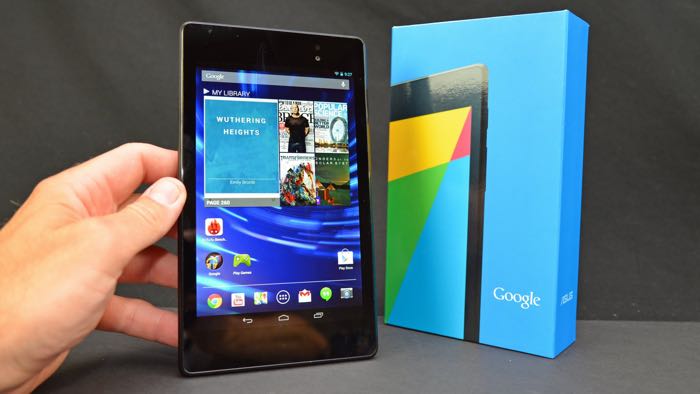 Google recently released the Android 5.1.1 Lollipop factory images for the Nexus 7 and Nexus 10 tablets and now they have released an over the air update for the WiFi version of the Nexus 7 tablet.

The Nexus 7 Android 5.1.1 Lollipop update is a small update for the Nexus 7 tablet, and it comes with the build number LMY74V.

Included in the update is a number of unspecified bug fixes and performance improvements, you can check to see if it is available for your tablet from the settings menu. If you receive the Android 5.1.1. Lollipop update on your Nexus 7 tablet, leave a comment below and let us know.