Google are holding their annual Google I/O developer conference next month, and we are expecting them to unveil the next major version of their mobile OS, Android 5.0 Key Lime Pie.

According to a recent report, Android 5.0 Key Lime Pie has been delayed, and we may not see the new OS launch at Google’s developer conference next month, it has apparently been delayed between 2 and 4 months. 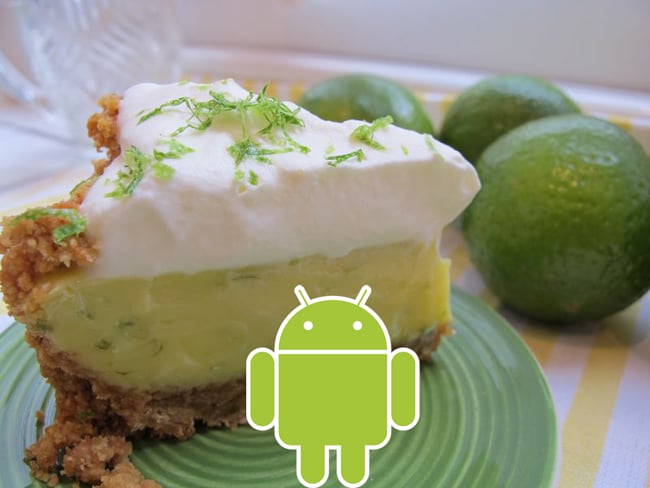 Of course this is just a rumor at the moment, hopefully we should have some more information closer to the Google I/O conference, which takes place in May.