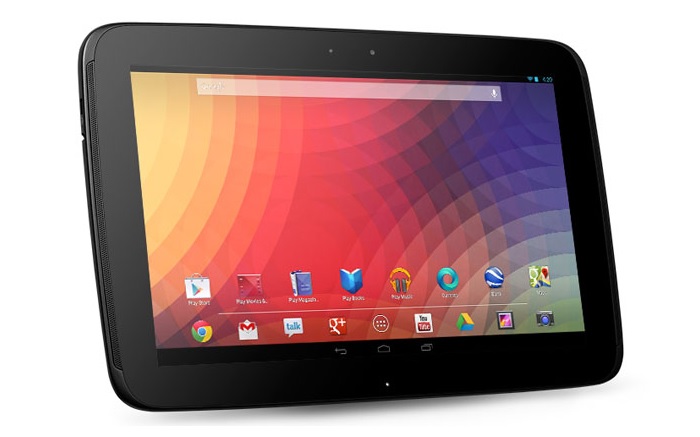 Google released the Android 5.0.2 Lollipop factory image for the Nexus 7 (2012) back in December, and now the company has released it for a few more devices.

This means that you can now install the factory image for Android 5.0.2 on your 2013 Nexus 7 or Nexus 10 tablets, although doing so will delete all of your personal data from your device.

You can find out more details about the Android 5.0.2 Lollipop factory images for the 2013 Google Nexus 7 tablet and the Nexus 10 tablet over at the Google developers website at the link below.