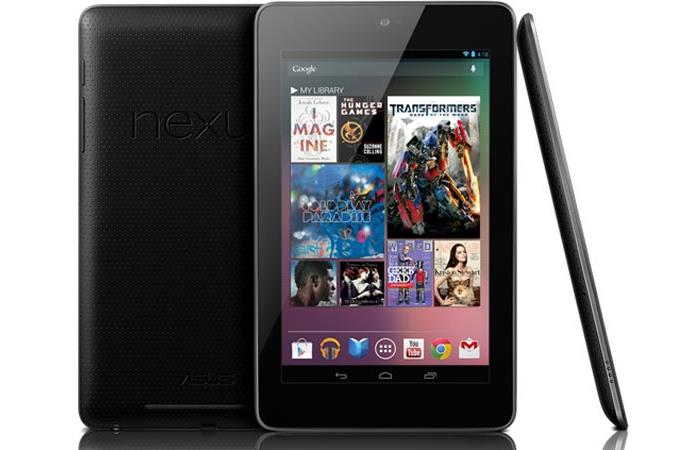 If you’re in possession of the Google Nexus 7 (2012), and don’t want to wait for Google to push out the Android 5.0.2 to the tablet over-the-air, you can manually flash it to the latest version as Google has posted the factory image for the latest operating system.

The latest Android 5.0.2 comes with a build number LRX22G, which is different from the current Android 5.0.1. At the time of writing, the factory image was available for the first generation Nexus 7 tablet, and not any other device.

There’s no word on when Google will release the update over-the-air for the Nexus 7 or other Nexus devices, but we’ll make sure to let you know about it as soon as it rolls out.

It’s unknown what the latest update has to offer, and if it will ever make it to other devices. There’s a possibility that it’s specifically designed to iron out bugs in the first generation Nexus 7, and may not make it to other Android devices out in the wild.