Earlier in the week we heard that multiple user accounts for Android had been discovered in Android 4.1 Jelly Bean, this is a new feature that Google has yet to announce. 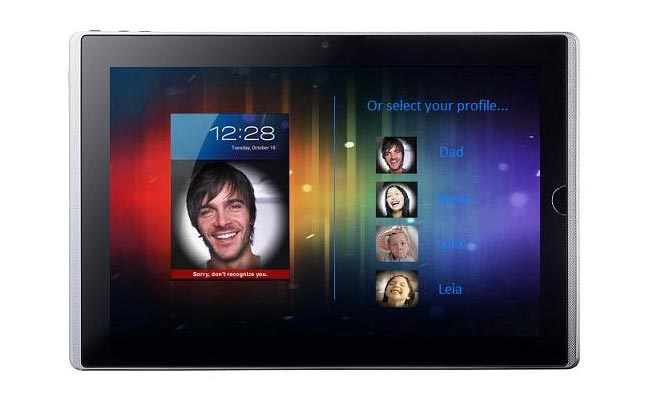 There are no details as yet on when Google will announce the multiple user account feature for Android, as soon as we get some more information we will let you guys know.