Earlier today we heard about the new Android 4.0.4 update for the Samsung Galaxy Nexus, the update is available as a download for Verizon wireless although it hasn’t been released as an OTA update as yet.

Now we have some information about the next version of Ice Cream Sandwich, Android 4.0.5, which according to details revealed by SFR will be coming to the Galaxy Nexus in March. 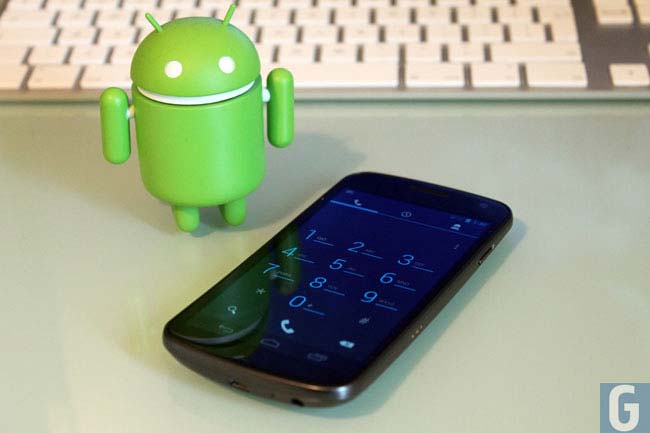 SFR released details of which of their handsets would be getting updated to various versions of Android, and when the updates would be released, as you can see from the photo below, Android 4.0.5 is scheduled for March.

We don’t as yet have any information on what will be included in the Android 4.0.5 update for the Samsung Galaxy nexus, as soon as we gets some more details we will let you guys know.