Android 2.3 Gingerbread was recently announced a couple of days ago, and it seems that the latest version of Google’s mobile OS has already been ported to a range of HTC smartphones.

Some of the HTC handsets which have already received the Gingerbread ROMs, include the HTC Droid Eris, EVO 4G, Hero and wildfire, and you can see Gingerbread running on a HTC wildfire in the video below. 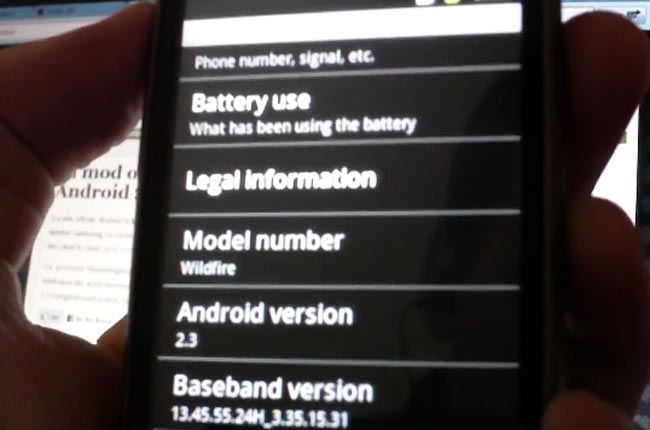 You can find out more information about the various Gingerbread ROMs over at the XDA developers forum.