According to the guys over at Samsung Hub, the update is a beta built of the Android 2.3.4 update for the Galaxy S II, and there are a choice of custom ROMs based on the latest Android OS available. 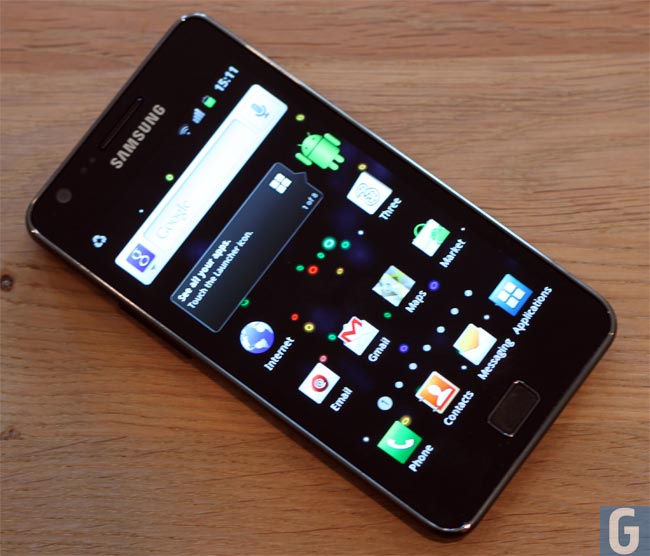 You can find out more information over at Samsung Hub and also the XDA Developers forum. If you want to know what we thought of the Samsung Galaxy S II have a look at our Samsung Galaxy S2 Review.