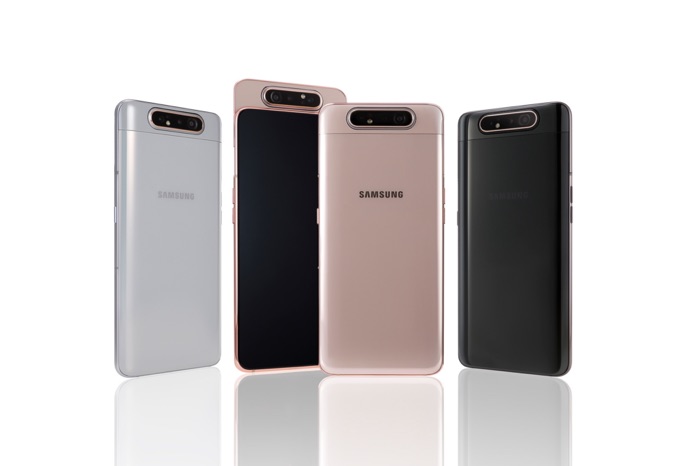 Samsung has released the Android 11 and OneUI 3.1 software update for another of its smartphones, the Galaxy A80.

The Android 11 and One UI 3.1 software update has started to be released to the handset in some European countries.

The software comes with the version number A805FXXU5DUC7 and you can check to see if it is available for your device from the settings menu on the handset.