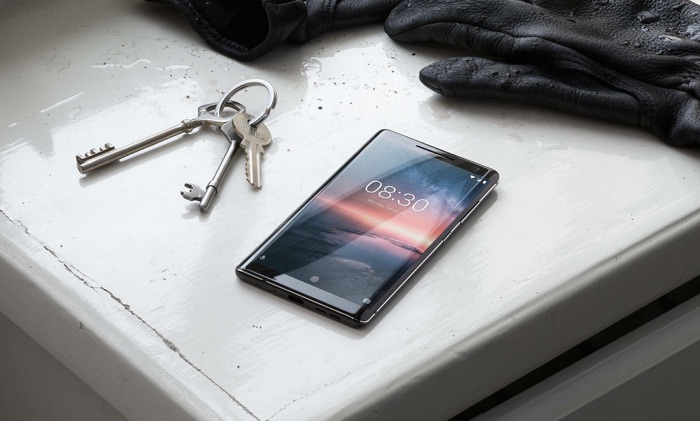 Nokia has been releasing the Android 10 update for a number of devices over the last few week, the latest one to get the update is the Nokia 8 Sirocco.

Thew news of the update was announced on Twitter by Juho Sarvikas and the update is being released as an over the air update.

This one goes out to one of my favorites – Nokia 8 Sirocco! Upgrade to the next level with the Android 10 👍 How are guys liking it? https://t.co/vlts7ORKmS pic.twitter.com/FRvXKrr9j9

The Android 10 update should be available for your Nokia 8 Sirocco as of now, you can check to see if it is available from the settings menu.