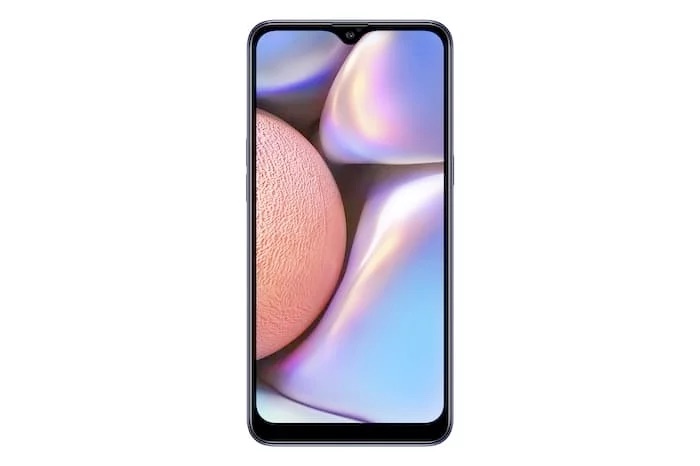 The latest Samsung smartphone to get the Android 10 software update is the Galaxy A10S, the handset has also received the One UI 2.0 update.

The Android 10 update comes with the software version A107FXXU5BTCB and the update has been released as an over the air update.

So far the One UI 2.0 and Android 10 update has been released in Malaysia for the Samsung Galaxy A10S, it is expected to be released for more countries soon.

The update brings a range of new features to the Galaxy A10S, it also comes with Google’s security patch for Android for the month of March.