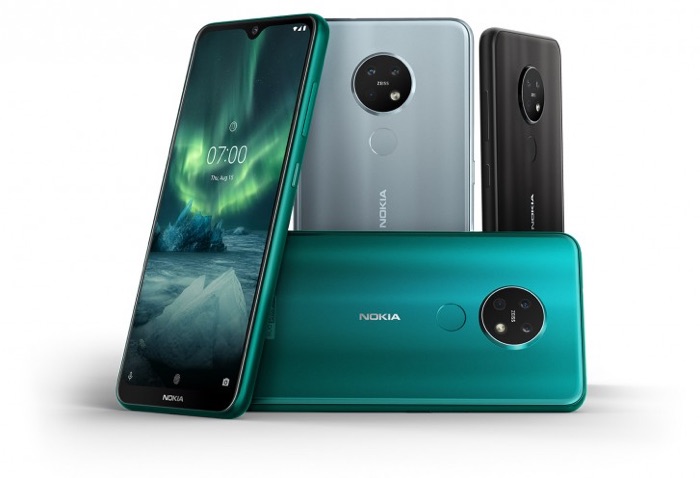 HMD Global are starting to roll out Android 10 to their Nokia 7.2 smartphone, the news was announced on Twitter by the company’s CEO, Juho Sarvikas.

The news of the Android 10 update was announced in Twitter and you can see the tweet below, more details on the update can be found over at Nokia.

Android 10 now available for Nokia 7.2! Check your phone to see if the latest features have already landed. For more news of Nokia smartphones and Android 10 visit https://t.co/FJfS4Gjt3d pic.twitter.com/9FHxZrddcZ

The Android 10 update has now started to roll out to the Nokia 7.2, although it may take a little while to reach you.