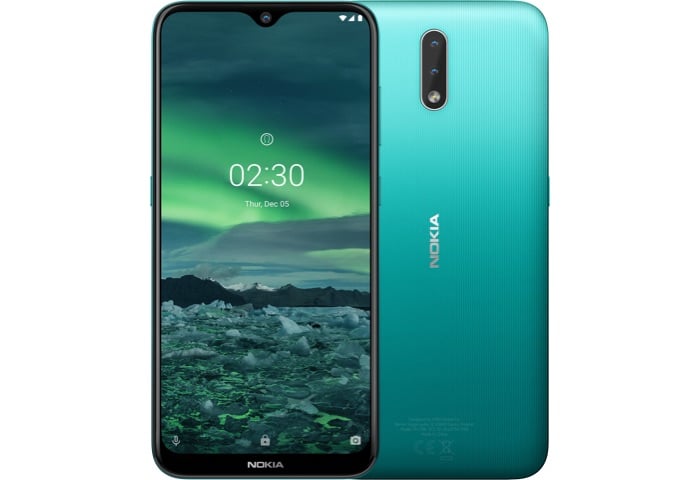 HMD Global have announced that they are releasing the Android 10 software update for the Nokia 2.3 smartphone.

The news of the update for the Nokia 2.3 was revealed by HMD Global’s Juho Sarvikas on Twitter and you can see what he had to say about the update below.

Nokia 2.3 users, now is your chance to update to Android 10! All performance-enhancing features are now available! Check here for more details and the availability in different countries https://t.co/umGaRupGz9@Nokiamobile #Android10 #Nokia2dot3 pic.twitter.com/NRFETJCqOV

The Android 10 software update has been released as an over the air update for the Nokia 2.3, you can check to see if the update is available for your device from the settings menu.