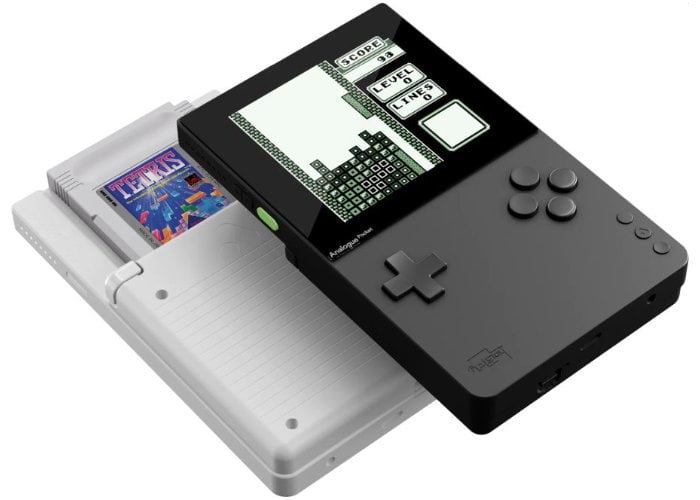 The Analogue Pocket is a handheld portable gaming console that allows you to play retro game cartridges, combining a Game Boy Advance, Game Gear, Lynx and more into one pocket-sized console. Unlike other retro gaming consoles the Pocket uses no emulation software but allows you to play the games from the original cartridges. Analogue will be making the Pocket available in 2020 priced at $200 allowing you to enjoy more than 2,780 games, supported by the console. 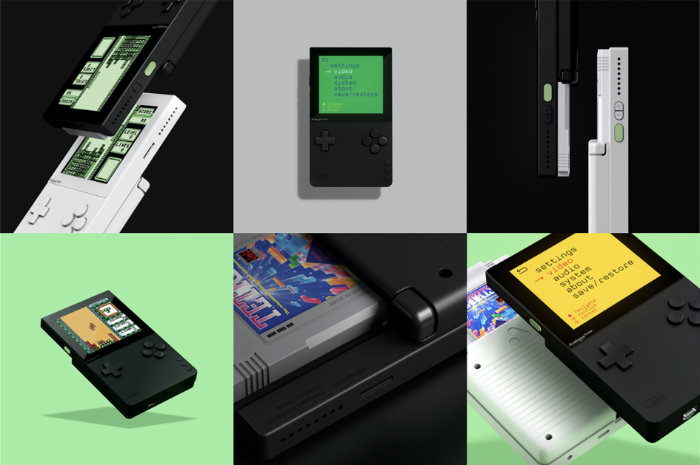 Pocket is equipped with a 3.5”, 615 ppi, LCD offering users a resolution of 1600x1440 pixels, or roughly 10x the resolution of an original Game Boy. Offering “Pro level color accuracy, dynamic range, and brightness” says Analogue. Pocket has a digital audio workstation built in called Nanoloop. “It’s a synthesizer and a sequencer. Designed for music creation and live performance. Shape, stretch and morph sounds. Capture music or play and sculpt live.” Check out the video below to see it in action. 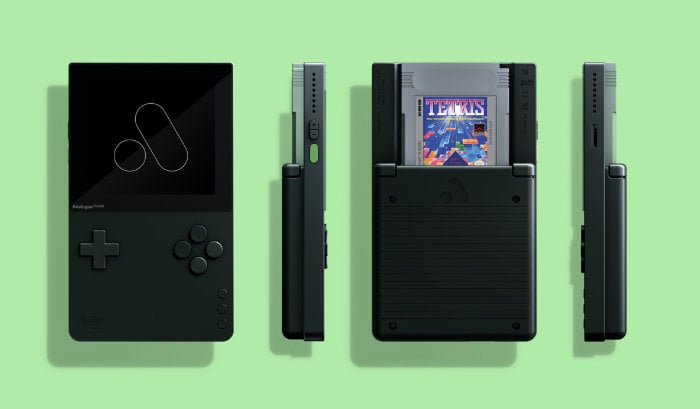 The Pocket will also have a Analogue Dock offering HDMI output, 2 USB inputs for wired controllers, Bluetooth for wireless controllers and is DAC compatible. For more information on the Analogue Pocket jump over to the official Analogue site by following the link below, Where you can register your details to be one of the first informed when the Analogue Pocket launches priced at $199.99 sometime during 2020.