Today AMD has released a few teaser images of it new line of HD 68xx graphics cards before the official launch and unveiling on Friday this week.

The photos look similar to the recent 5000 series cards with the added exception of the I/O bracket. But both the HD6870 and HD6850 from the photos have two DVI outputs, one full-size HDMI out, and two Mini DisplayPort jacks and that both will require some serious power through two six-pin power connectors. 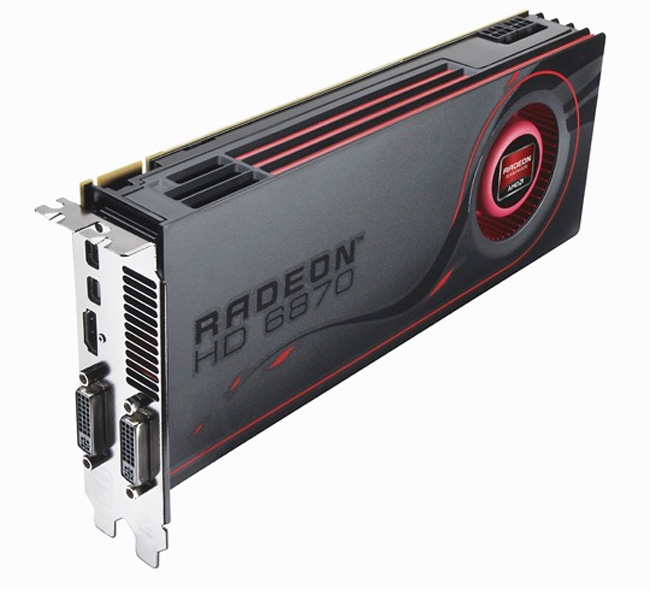 These new graphics cards will be the first to be release by AMD not to bare the ATi brand name and are expected to be released this Friday . 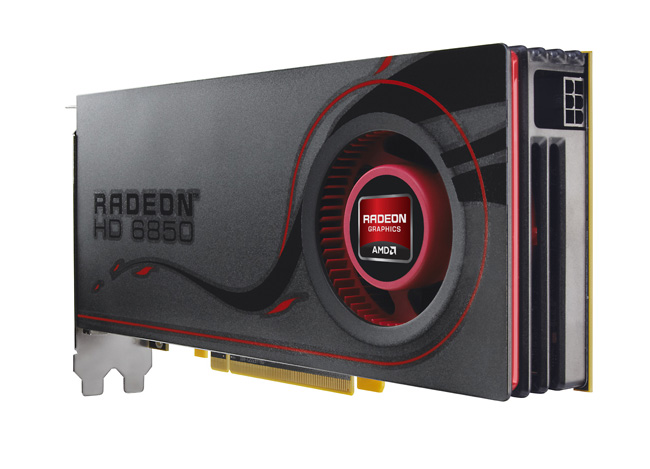