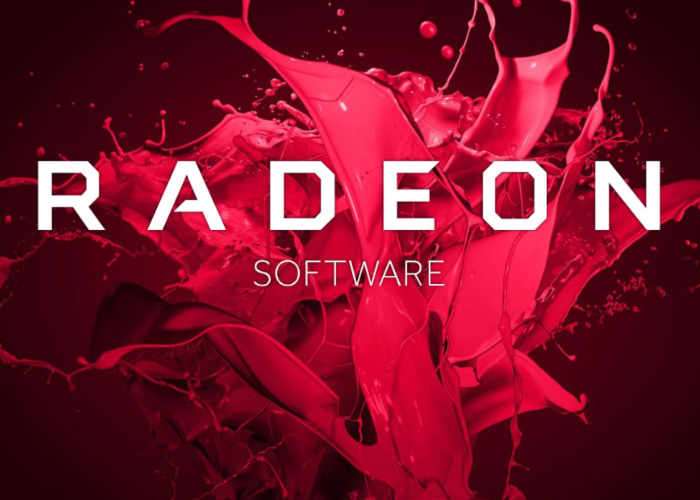 • A small amount of apps may still experience issues with Borderless Fullscreen mode and AMD FreeSync technology if other applications or game launchers are running on the primary screen in the background.
• Counter-Strike: Global Offensive and World of Warcraft may experience flickering or performance issues the first time the game is launched on a system boot with AMD FreeSync technology enabled. Workarounds include exiting and restarting the application or task switching (alt+tab) in and out of the game to fix the issue.
• Radeon RX 400 series products may experience scaling issues for some applications when using the display scaling feature.
• Deus Ex: Mankind Divided may experience an application hang when running in Multi GPU with DirectX12 and performing a task switch.
• Mouse cursor corruption may be intermittently experienced on Radeon RX 480.
• Counter-Strike: Global Offensive has incorrect default slider values with Radeon Chill enabled. Users can modify these values to suit the experience they want.

For more information on the new AMD Radeon Software Crimson drivers jump over to the AMD website for details by following the link below.