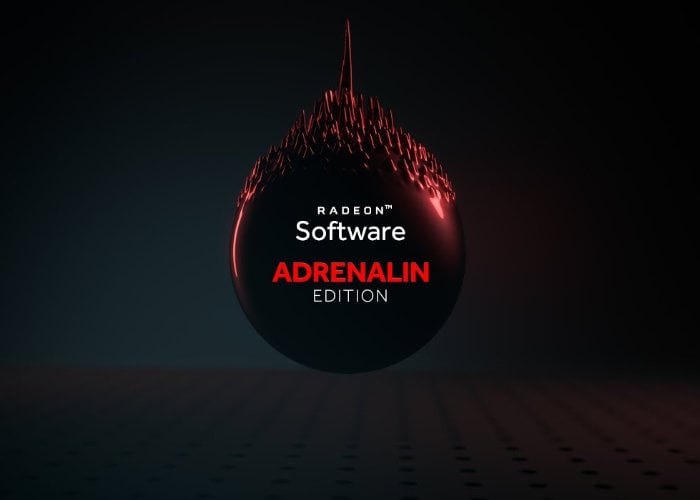 Tomorrow AMD is expected to roll out their new Radeon Software Adrenalin 2019 Edition driver package but ahead of any official launch features included in the new driver package have been leaked providing an early look for those interested.

Radeon Advisors
– Game Advisor – “provides game settings guidance for a personalized & improved experience”. This tool works in conjunction with Radeon Overlay. What it does is rather simple: it suggests how to improve performance and frame rating by adjusting game settings.
– Settings Advisor – this is designed for new users who never used Radeon Settings before. It recommends which features should be enabled (VSR, FreeSync etc.) based on measured performance.
– Upgrade Advisor – system analyzer for “minimum and recommended game compatibility”