After an earnings conference call for AMD CEO Dirk Meyer has let slip that AMD “ will be launching our second-generation DX11 graphics offerings next week”.

This is the  highly anticipated refresh of the Radeon HD 5000 series, that is now expected to be landing just in time for the holiday season.

DirectX 11 has brought new features to the Radeon HD 5000 series improving the graphic fidelity of games and 3D applications while also enhancing the ability of the CPU and GPU to work together more efficiently. 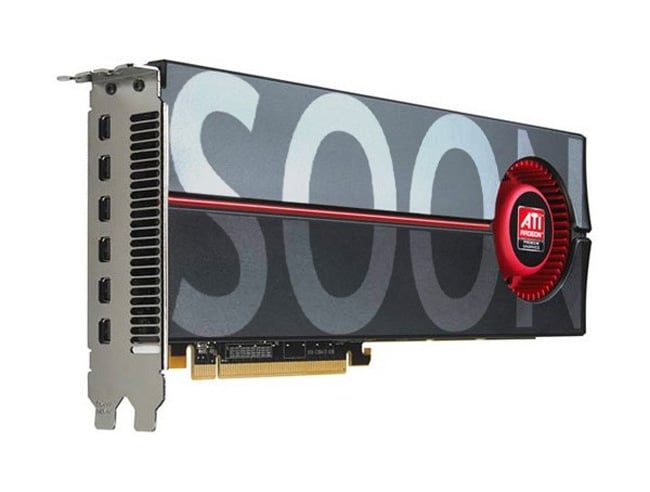 Dirk went on to say :

We’ll be introducing our second-generation of DX11 technology into the market with some launch activities actually next week. We’ll be shipping all the family members of that product line I’ll call it, by the end of this quarter, and total volume think in terms of several hundred thousand, or hundreds of thousands of units.

We will keep you posted as more details are released from AMD next week.

Via Engadget Via AMD