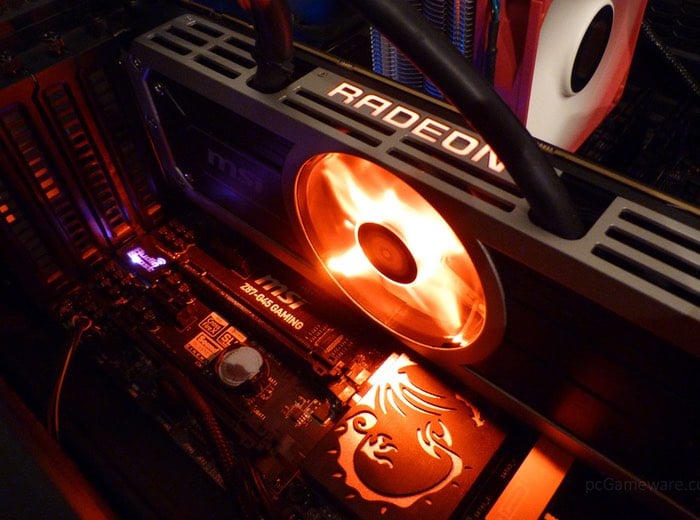 As well as releasing their new AMD Radeon Crimson Software which has been redesigned to provide AMD graphics cards uses with roughly 20 percent increase in performance as well as providing a wealth of other new features tweaks and enhancements.

AMD has this week announced that it will be discontinuing support for its range of Radeon HD 5000, 6000 And 7,000 graphics cards to focus its efforts on developing new enhancements for its graphics products based on the GCN Architecture.

For users looking for a WHQL certified driver, the AMD Catalyst™ 15.7.1 driver will continue to be available for users running Windows 10, Windows 8.1, and Windows 7. Users running Windows Vista and older Microsoft operating systems can use the AMD Catalyst 13.12 driver. These drivers are available for download on the Drivers + Download Center page.

For users passionate about gaming, you may wish to consider upgrading to a modern GPU and benefit from exciting new features, improved performance, lower power consumption and broader compatibility with the latest PC games.

For more information on the discontinued products jump over to the AMD official support website via the link below.