Amazon has rolled out a new update to its Kindle iOS application in response to Apple’s new terms and conditions banning any applications linking to external sites, such as Amazon’s Kindle store.

The update has now removed the Kindle Store button from the app, but also introduces over 100 newspapers and magazines including, The Economist and Reader’s Digest complete with high resolution colour images. 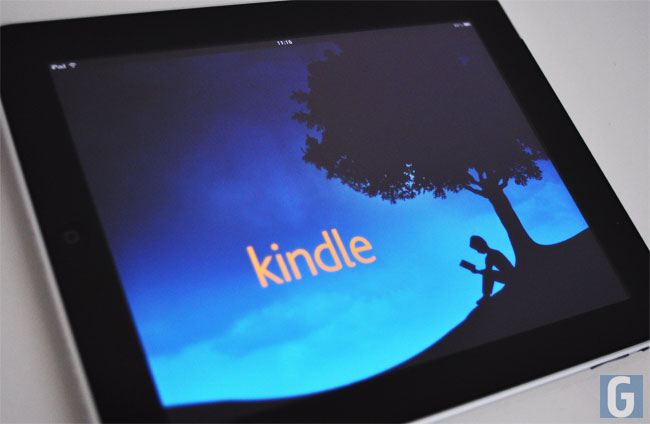 The new update allows magazines and newspapers to be viewed on all iOS devices running Kindle version 2.8. Other new features added within this update include the ability for customers who subscribe to newspapers and magazines on Kindle to download recent editions to their iOS devices from Archived Items.

Users can now also share quotes and passages with friends and followers on Facebook and Twitter while reading, and more magazines are on the way says Amazon.