It looks like Amazon may have a new project in the works, a new subscription music service, as according to a recent report by The Verge, Amazon are currently in talks with the major record labels about this new music service.

The talks are apparently in the early stages between Amazon and the record labels at the moment, and this new music subscription service is rumored to be similar to Spotify. 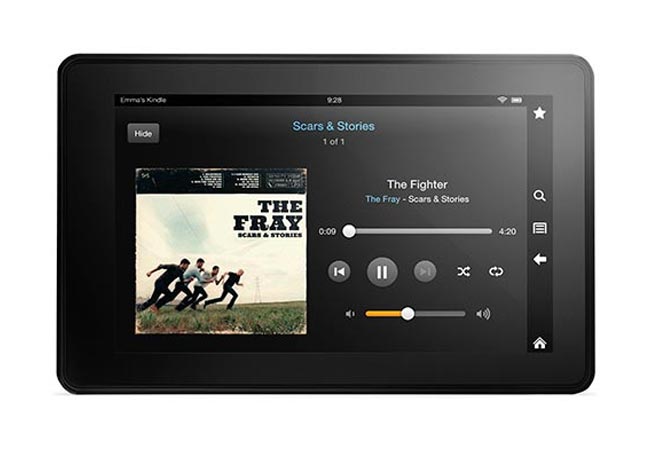 Amazon are not the only company who are rumored to be working on a new music service, we previously heard that Apple were working on their own projects and Google is apparently in talks with a number of record companies as well.