Amazon has done well with their Kindle Fire tablet, they are expected to release a new model next month, and now according to a recent rumor, Amazon is working on their own smartphone in an attempt to take on Apple and the iPhone.

The news comes from Bloomberg, who have said that Amazon are working with Foxconn on this new device, the same company that produces the iPhone for Apple. 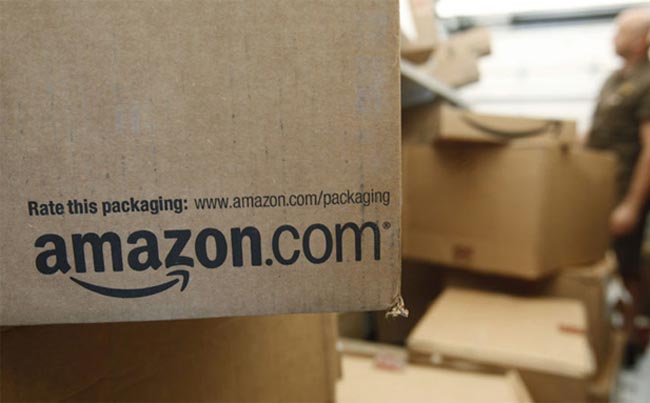 There are no specific details on what the Amazon smartphone will be like, although we suspect it will run a modified version of Google’s Android OS just like Amazon’s Kindle Fire tablet.

It will be interesting to see what they come up with, whether or not they will be able to produce a smartphone that would be able to rival Apple’s massively popular iPhone remains to be seen, the only Android manufacturer who has managed to give Apple a run for its money so far is Samsung.