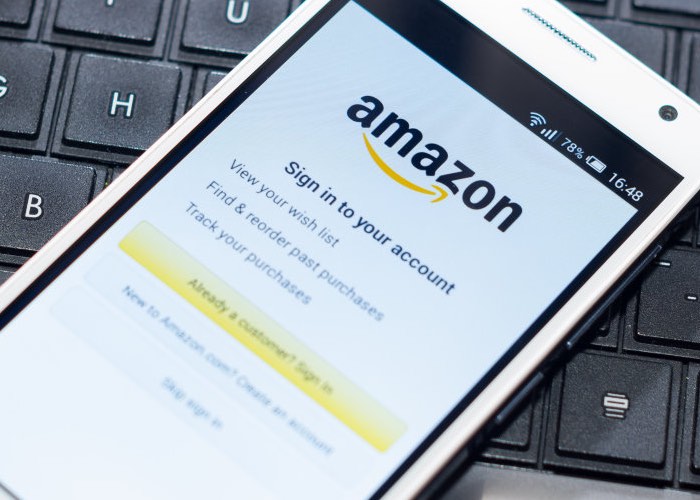 After trialling its new two-factor authentication security feature previously in a beta testing phase, Amazon has now enabled the new extra line of defence and security for all in customers in the US.

Following in the footsteps of other companies that have already adopted the two-factor authentication system. Amazon now makes it possible for users within the US to be able to enable the new security on their account.

Companies that have already switched to using two-factor authentication to help protect their customers data include services such as Dropbox, Google, steam, Facebook, Twitter and Apple to name a few. Amazon explains a little more :

You’ll enter your sign in information like you normally would, but then you’ll be prompted to enter a security code. You can receive this security code in a variety of ways depending on the option you select during sign up, including text message, voice call, or authenticator app.

To simplify sign-in on computers and devices that you routinely use, you can tell us not to ask for a security code so that you won’t need to enter a code each time you sign in. Afterward, that computer or device will only ask for your password when you sign in.

If you need help from Customer Service after enabling Two-Step Verification, you’ll need provide a security code similar to when trying to sign in to your account.

To enable the new Two-Step Verification feature on the Amazon website, follow the link below for more details.