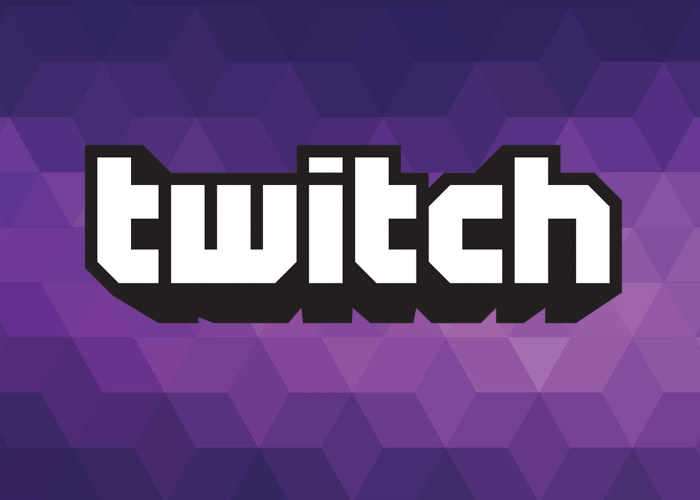 It has been revealed and confirmed today that Amazon’s Twitch game streaming service has purchased the social networking platform Bebo for 25 million to help expand its Esports business. The purchase was first revealed to Tech Crunch by a source who said the company beat two other bidders Discord and Facebook. Since the story has broken a spokesperson for Twitch confirmed the acquisition to Tech Crunch, which includes both people and IP, (the current workforce at Bebo is currently 10 employees), but declined to provide further comment.

“Bebo was a social networking website launched in 2005, that now describes itself as “a company that dreams up ideas for fun social apps”. Grant Denholm, the man behind the Bebo relaunch, has confirmed that the site will not be returning as a social network but as a company that makes social apps. As of July 2013, it is owned and operated by its founders Michael Birch and Xochi Birch, who took over from Criterion Capital Partners after the company declared bankruptcy. As of 2019, Bebo is currently pivoting to be a High School e-sports company, and is currently hosting a High School Fortnite league.”

Jump over to the Tech Crunch website for a full report.