According to Bloomberg, Amazon is on target to sell more than 8 million Kindles in 2010, which is pretty impressive and around 60 percent more than analysts have predicted.

In 2009 Amazon sold a total of 2.4 million Kindles, so an increase to 8 million Kindles in 2010 is quite a jump, and probably down to the lower price of the Kindle this year. 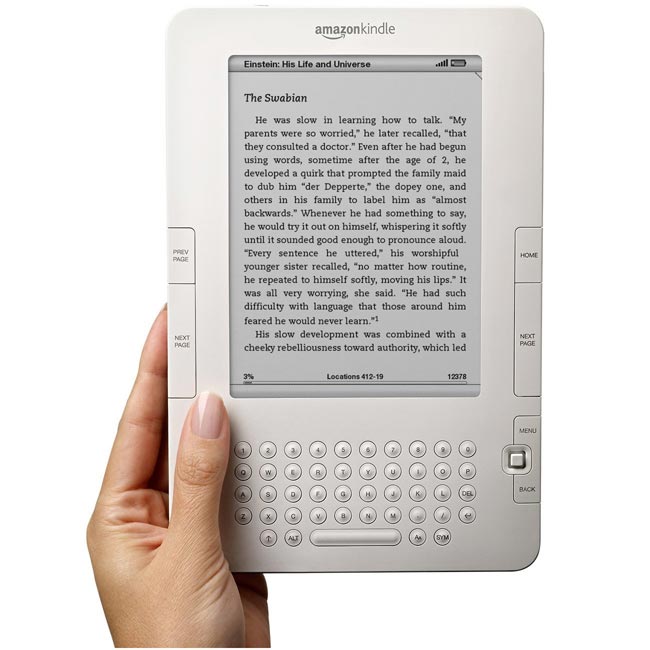 With the launch of the Apple iPad in 2010, which has become extremely popular, and also offers a way to read electronic books, many people thought this would effect Amazon’s sales of the Kindle.

The stand alone eReader market is obviously growing and we have seen a number of rival products released in 2010, but none of them have managed to become as popular as the Kindle.