Amazon has released a new TV advert, and they have decided to take on the iPad Air with their latest video, putting the device up against the Amazon Kindle Fire HDX.

The video below describes the iPad Air as ‘magical’, and then goes on to say that the Kindle Fire HDX has 1 million more pixels than the iPad Air and that the device is also 20 percent lighter. 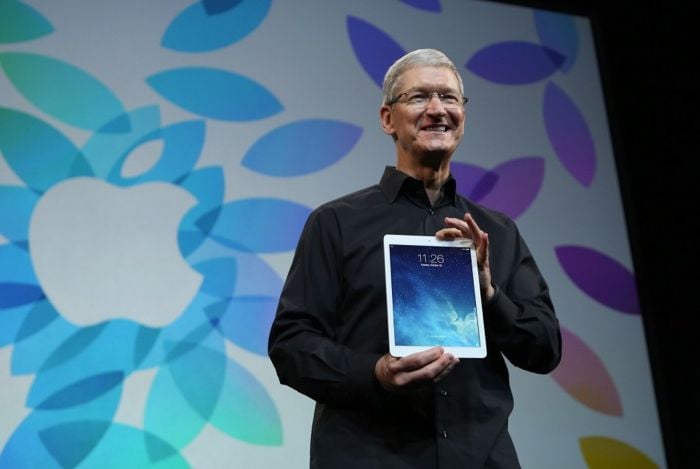 Amazon is the latest company to have a go at the iPad Air, we recently saw some new adverts from Microsoft, and also Nokia with the new Nokia Lumia 2520 tablet.

All these companies obviously think that their new tablets is better than the iPad Air, but as they all have to compare their device to Apple’s iPad, that tells us that they think the iPad Air is going to be a popular device.

Apple’s previous iPads have outsold other individual tablets from different manufacturers, and we suspect the iPad Air will do the same, and will end up being more popular than the Kindle Fire HDX, the Microsoft Surface 2 tablets, and the new Nokia Lumia 2520 tablet.

IT will be interesting to see if these new adverts, which compare devices from different companies to the iPad Air, will help these companies boost sales of their tablets.