Nokia recently launched their latest Windows tablet, the Nokia Lumia 2520, and now the company has released a new TV advert, and they are having a go at Apple’s iPad Air.

The video below from Nokia doesn’t actually mention Apple’s iPad Air, but it is pretty clear that the tablet they are talking about is Apple’s latest device. 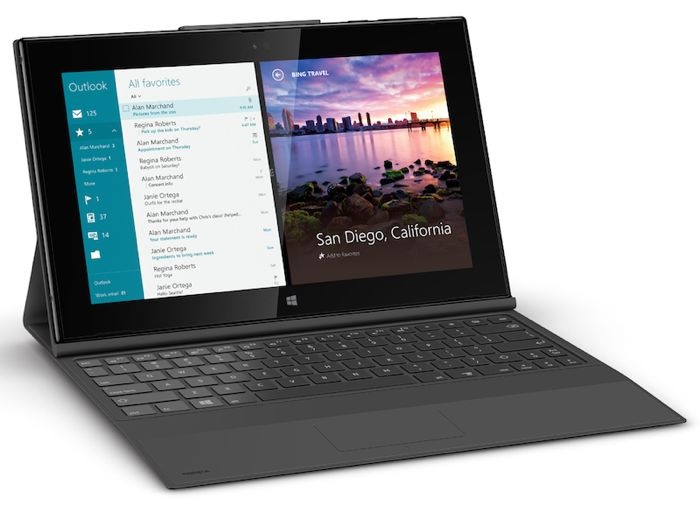 The Nokia Lumia 2520 comes with a 10.1 inch full high definition display with a resolution of 1920 x 1080 pixels, the device is powered by a quad core 2.2GHz Qualcomm Snapdragon 800 processor.

The Lumia 2520 comes with 32GB of built in storage and 2GB of RAM, should you need more storage, there is a microSD card slot that supports up to 32GB cards.

The tablet comes with the latest version of Microsoft’s OS, Windows RT 8.1 and it features a 6.7 megapixel camera and an 8,000 mAh battery.

Other specifications on the Lumia 2520 include WiFi, Bluetooth and 4G LTE, prices for the device start at $499.99 and it is available now in the US and Europe.

What do you guys think? Will Nokia’s new TV advert convince you to buy a Nokia Lumia 2520 tablet, it will be interesting to see if the device becomes popular.