When Amazon announced the new Kindle Fire tablet, the also the Amazon Silk browser, which is designed to be a much faster browser, we saw a video of it in action yesterday compared to the iPad and it looks quite fast. 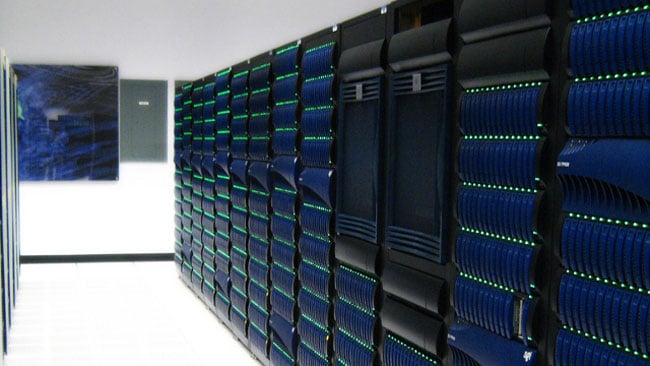 Number 42 on the list is Amazon’s Elastic Compute Cloud (EC2) service, which is used to power Amazon’s Silk browser, and it features 17,024 processing cores, and 66,000GB of memory.