Its has been rumoured by analysts this month that Amazon is currently developing a new service that will stream movies to its forthcoming own-branded tablets. The new rumoured Android Amazon tablets will support its video streaming system, which is currently offered free to Amazon’s Prime customers.

The Boston-based research firm Detwiler Fenton’s claim could be the first well-sourced confirmation of the service, reports of which were purely speculative until now. Rumours also suggest that the new Amazon tablets will heavily support Amazon’s Cloud Locker streaming music service, and the Amazon Appstore. 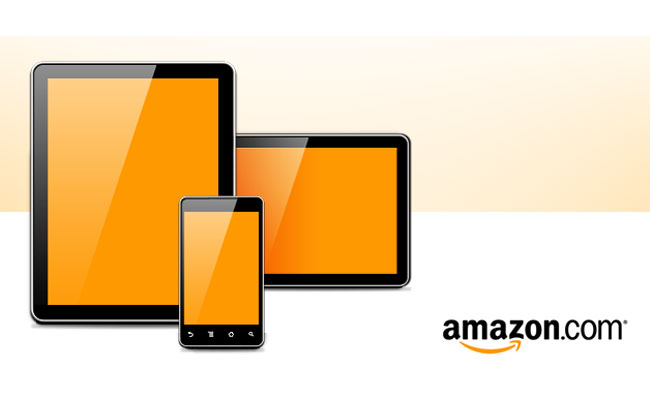 Its also still unknown as to whether Amazon’s new tablets will be either colour ereaders or true tablets, or some hybrid of both the devices somewhere in-between. As soon as more information becomes available we will keep you updated.