Google is not content with just adding streets and buildings to their Street View they are now also planning an expedition in to the heart of the Amazon to capture 360 degree images of some of the regions most remote locations, for the world to explore from the comfort of their computer chairs.

The new project is a joint initiative between Google and the non-profit group Foundation for a Sustainable Amazon (FAS) and will involve the teams winding their way down both the Amazon River and the Rio Negro River in northwest Brazil. 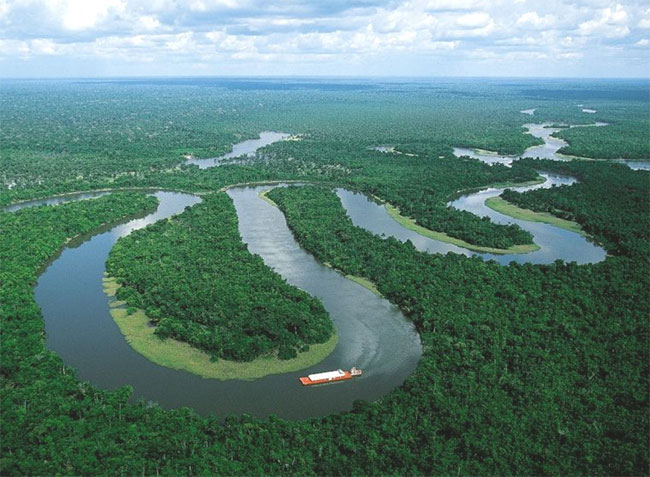 The project is aimed to help the FAS  show the world :

“not only the environment and the way of life of the traditional population, but to sensitize the world to the challenges of climate change, deforestation and combating poverty,”