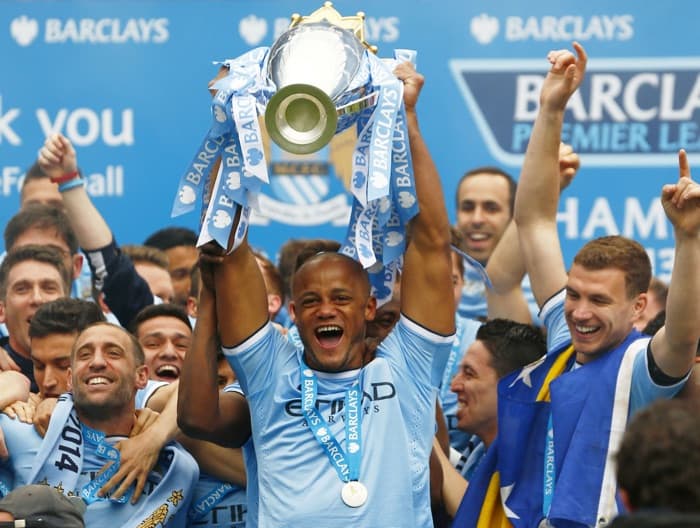 Amazon has managed to secure the rights to show some life Premier League football matches in the UK from 2019. The company will show these matches live on their Amazon Prime Video service.

Amazon has secured the rights to live stream 20 Premier League matches per season in the UK from the 2019 season until the 2022 season. BT Sporthas apparently paid another 90 million for another 20 matches.

Sky previously agreed a deal back in February for £3.58 billion for four packages and the majority of the games will be available on Sky.

“We are always looking to add more value to Prime, and we’re delighted to now offer, for the first time, live Premier League matches to Prime members at no extra cost to their membership,” said Jay Marine, Vice President of Prime Video in Europe. “The Premier League is the most watched sports league in the world.  Over these two December fixture rounds Prime members will be able to watch every team, every game, so no matter which Premier League team you support, you’re guaranteed to see them play live on Prime Video.”

Premier League Executive Chairman Richard Scudamore said: “Amazon is an exciting new partner for the Premier League and we are very pleased they have chosen to invest in these rights.

This will be great news for Prime Video customers who will now also have access to Premier League football in the UK.