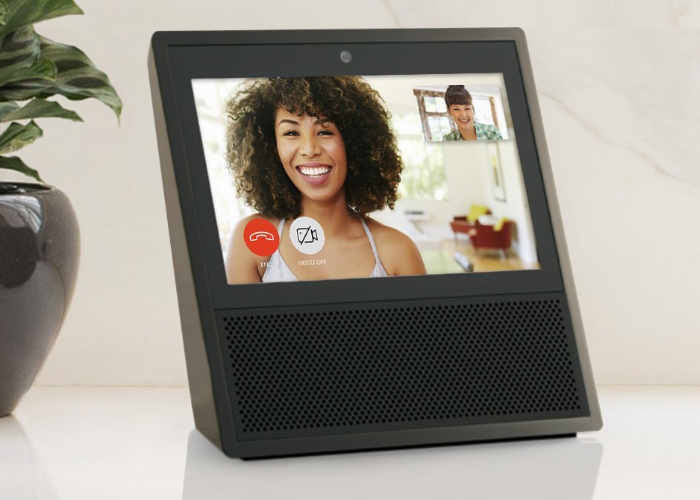 Amazon has announced that it is offering a number of deals on its various devices in the UK. The deals include the Amazon Echo Show, the Echo Plus, some Kindle Fire tablets and more.

Amazon is offering a discount of £70 off the Amazon Echo Show and and a saving of £30 off their Fire HD 8 tablet, you can see more details on the deals below.

You can finds out more details about these new Amazon deals over at their website at the link below.