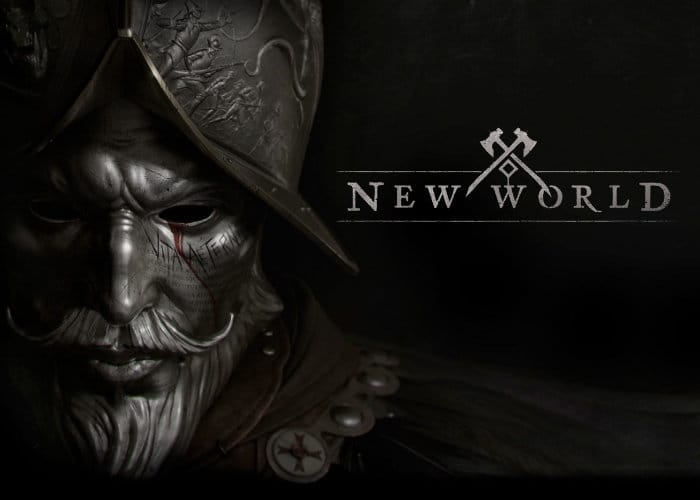 Amazon is currently in the process of running a closed beta development stage for its new multiplayer game. New World. Until now very little has been released by Amazon about the new expansive supernatural world and its multiplayer mechanics. But luckily leaked footage has been published to the YouTube website providing a first glimpse at what we can expect from the game. 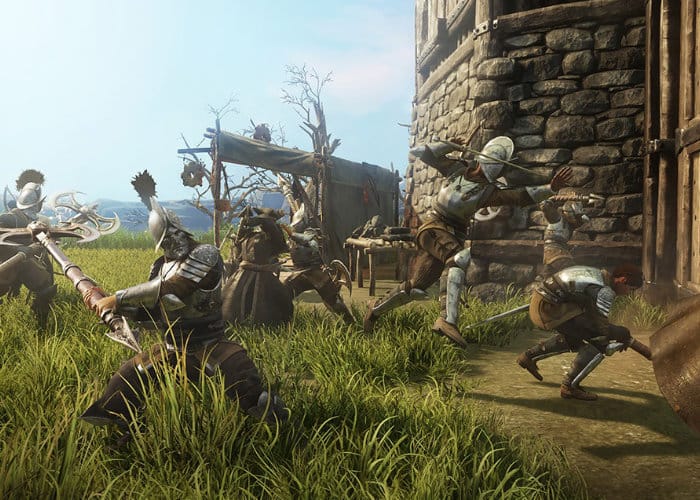 Remember the gameplay footage embedded below has been taken from the beta development team and has been condensed down to provide nine minutes worth of juicy clips to whet your appetite for the New World game which takes place during the 17th century and sees players battle both wild animals and zombies. 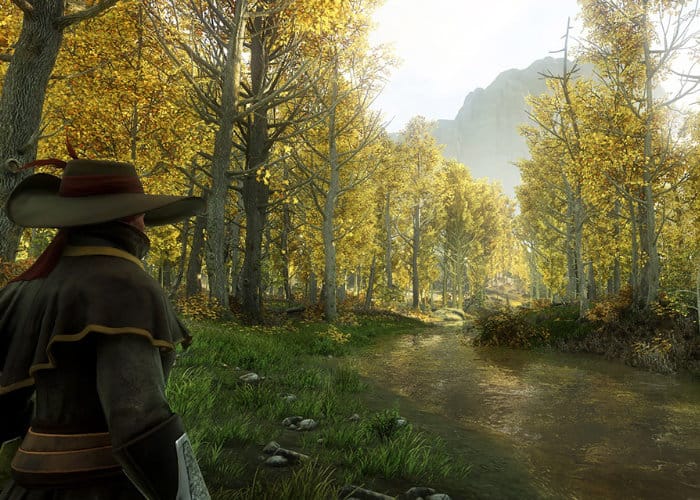 “There’s a strong emphasis on harvesting resources from the world to craft equipment, while actually creating an item will require you to use certain tools like tanning racks for animals skins and forges for extracting metals.There are some things we don’t see in the footage. Building structures is one, as New World will supposedly feature an almost entirely player-built world. We do get a brief glimpse of a castle with banners hanging from the walls, but whether that was constructed by players or not is impossible to know”.

For more details jump over to the PC Gamer website by following the link below. 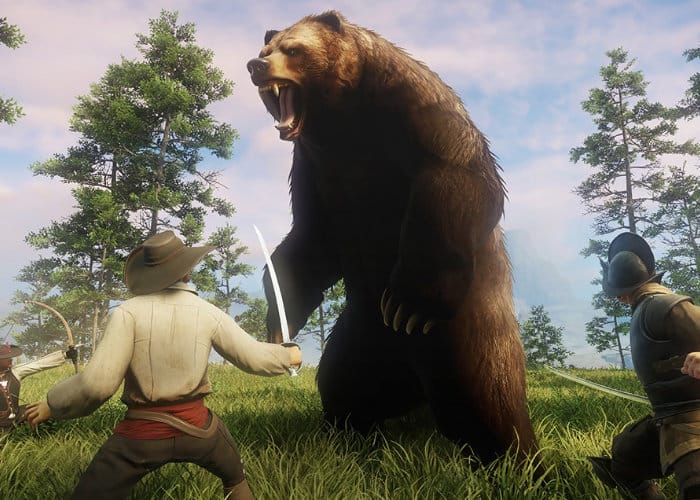