Today Amazon has announced a new style of book to its Kindle called ‘Kindle Singles’ that are twice the length of a New Yorker feature or as much as a few chapters of a typical book. 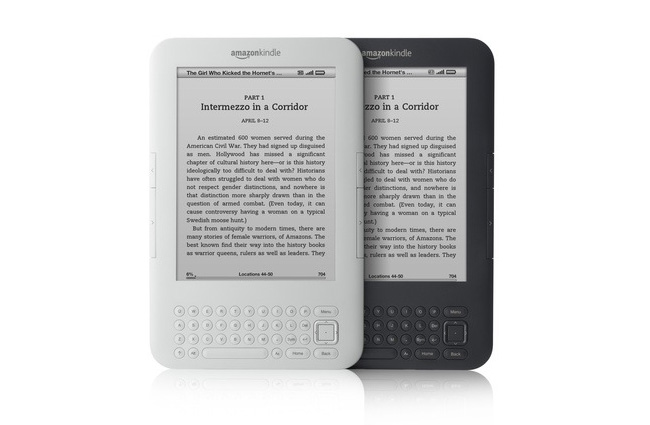 Like all Kindle content, Kindle Singles will be “Buy Once, Read Everywhere”—customers will be able to read them on Kindle, Kindle 3G, Kindle DX, iPad, iPod touch, iPhone, Mac, PC, BlackBerry, and Android-based devices.

The Kindle Singles offering will be open for anyone and everyone and requires a simple email to Amazon for consideration of entry. To be considered for Kindle Singles, interested parties should contact [email protected].