The non-lighted version of the Kindle case designed and sold by Amazon, seems to be creating a few strange problems for users either rebooting or freezing their Kindle at times, after the case was installed.

The cases are designed to open and fold back allowing users to read their Kindle with one hand. However there are small metal connector hooks that are used to attach the reading light on the lighted version of the case. 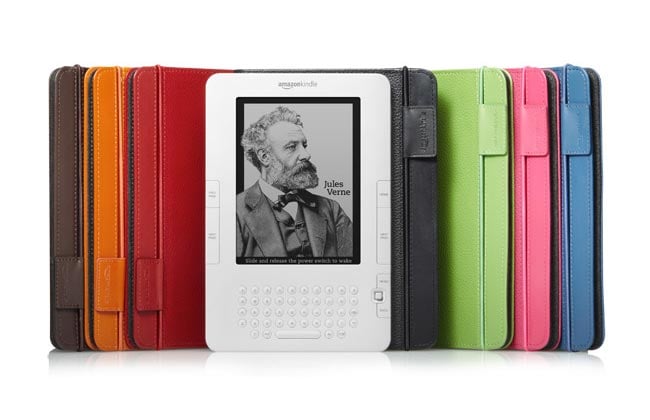 Some customers are blaming these metal hooks on the cover, saying that the hooks which conduct electricity are used to power the lighted case, but are not used in the non-lighted version of the cover and maybe causing a current.

The manufacturer is already looking into the problem. Amazon has also promised to honor return or exchange requests.