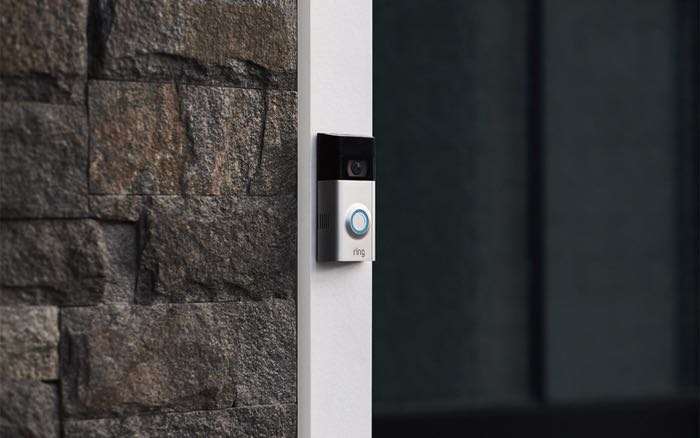 Ring is well known for making its smart doorbells that let you answer the door when you are away from home and more. Now it looks like the company is being acquired by Amazon in a deal which is apparently worth more than $1 billion.

The Ring smart doorbell has been a popular device and the company has raised around $209 million in capital since it launched.

This is a smart acquisition for Amazon as the company will be able to integrate the features from the smart doorbell with their Amazon Alexa enabled devices. The company already has a number of smart security cameras like the Amazon Cloud Cam and more.

Neither company has company has confirmed the deal as yet, we can expect some sort of official announcement some time soon. As soon as we get some more details on exactly what Amazon has planned for its latest acquisition, we will let you guys know.