Amazon has today announced a new partnership with 20th Century Fox that will allow Amazon Prime loyalty members to stream a wide selection of Fox’s catalog of movies and TV shows for free.

The new service is expected to start in the Autumn and include TV shows like  “24,” “The X-Files,” “NYPD Blue,” “Arrested Development,” “Buffy the Vampire Slayer,” “Ally McBeal,” and newly available “The Wonder Years.” 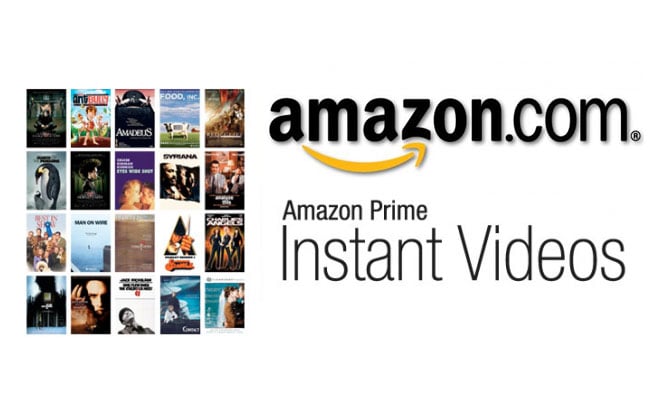 Movies will include: Speed, Mrs. Doubtfire, Doctor Dolittle, Last of the Mohicans, and Office Space, as well as classics like The Longest Day, All About Eve, 9 to 5, and Butch Cassidy and the Sundance Kid