It has been rumoured this week that Amazon might be preparing to launch its highly anticipated Amazon Firetube set-top-box later this year, after a trademark application for the name has been discovered.

The Amazon Firetube as its rumoured to be called, was expected to be unveiled at Amazon’s press event a few weeks ago but the unveiling never materialise and only new tablet devices were showcased at the event. 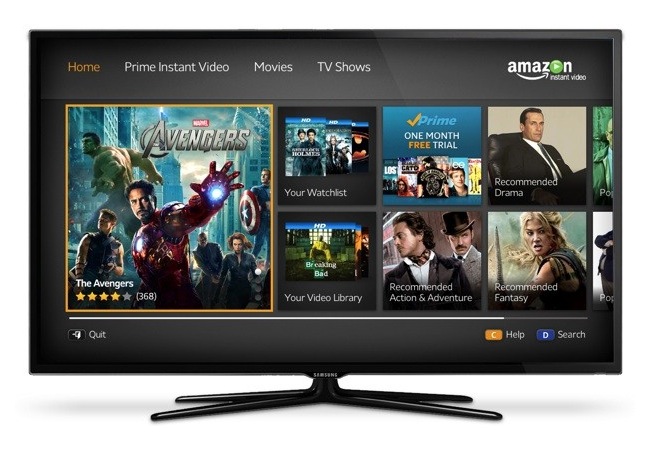 Over the last few weeks rumours have been circulating that the new Amazon Firetube is similar in design to the Roku set-top-box. Offering streaming services to users and subscribers of Amazon Prime as well as purchases and rentals.

It also thought that Android games and applications might also be available on the new Amazon Firetube via the new Fire OS operating system Amazon has developed, but this has not been confined by Amazon at the present time. Dave Limp, Vice President, Amazon Kindle explained:

“Fire OS includes the core email and productivity apps, but we take a different approach when it comes to content,”-“Our content-first approach shapes the design of Fire OS—the home screen makes the most recent content items available instantly on the Carousel or Grid and customers can move between their media libraries both on the device and in the cloud with a simple tap. We’ve also deeply integrated Amazon services directly into Mojito, such as the Mayday button, Second Screen, X-Ray for Movies & TV shows, and now X-Ray for Music.”

Unfortunately no information on pricing or worldwide availability has been released as yet for the Amazon Firetube, but as soon as information comes to light we will keep you updated as always.