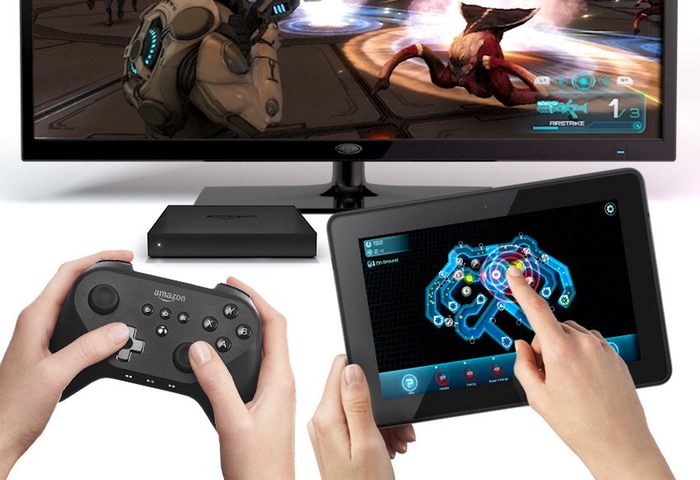 The new Amazon Fire TV update will automatically download when your Fire TV device is connected to your home network wirelessly, and takes the form of version 51.1.4.0_user_514006420.

For more information on the new Amazon Fire TV update jump over to the Amazon press release website for details via the link below.