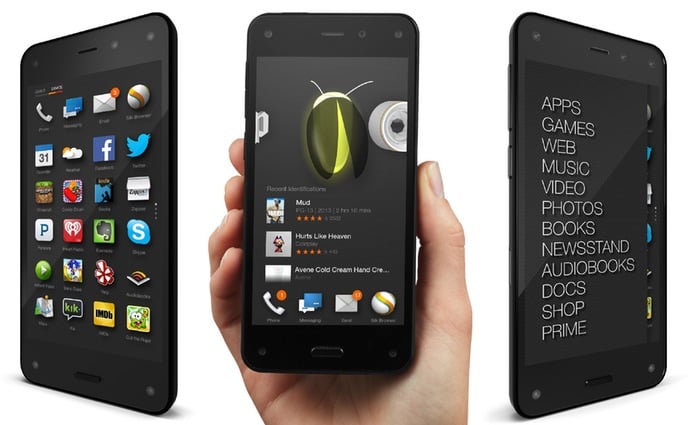 Earlier this year, Amazon launched its first smartphone dubbed as the Fire Phone with great ambitions. However, it turns out the smartphone failed to impressive the masses with price being of the factors — it came with a $199 price tag tied to a two-year contract with AT&T.

This appears to be a sane price for the company’s first venture in the smartphone industry, which is already saturated many big names, such as Apple, Samsung, Huawei, etc. But, reducing the price to a mere 99 cents may help the company kick off its sales.

“Fire is now 99 cents with a two-year contract, plus customers get one full year of Prime included,” said Ian Freed, Vice President, Amazon Devices. “With access to all of the Prime content, Mayday, 32GB of memory and free unlimited cloud storage for photos, plus the exclusive Dynamic Perspective and Firefly features, Fire is another example of the value Amazon delivers to customers.”

Previous rumors hinted the device would be free on contract, and if it was really true, the retail giant could attract more customers to jump on to a totally new smartphone operating system. Although it may not be as new to Kindle Fire users, but it’s still something to get used to if you’re jumping on it.

Not too long ago, the company also announced it’s going to sell the Amazon Fire Phone in the UK as O2 exclusive. Let’s hope the smartphone receives a decent welcome when it lands in Europe.