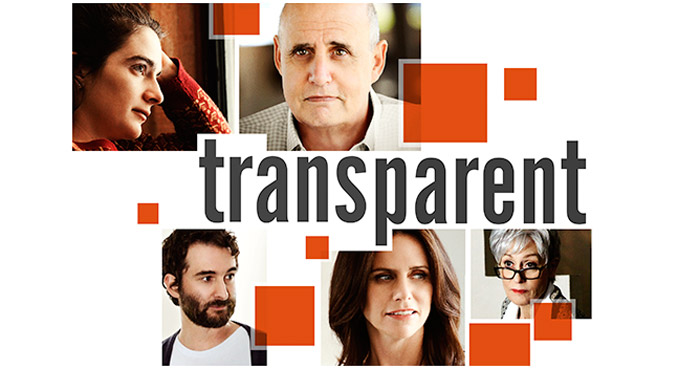 Amazon Prime has been around for a while now and the big feature is that you get free two day shipping on almost anything you buy at the Amazon website. Another big feature of that Prime membership is that you get streaming movies and TV episodes. Amazon began making its own original shows that were offered to Prime members and one of those original shows is called Transparent.

The first is that you can buy a discounted Prime membership on Saturday for $72, which is about a 25% discount. The other thing Amazon is doing is offering all ten episodes of Transparent to anyone at no cost for streaming on Saturday. You will need to binge all ten episodes of the show if you opt to watch for free, you only get the one day.