It seems that Apple is not the only company interested in their own mapping software, as Amazon has acquired 3D mapping firm UpNext in a deal worth more than 2.8 million.

Amazon obviously intends to use its new mapping acquisition for its future Kindle tablets, which run a modified version of Google’s Android OS, so we suspect Amazon will be launching their own mapping software in the future. 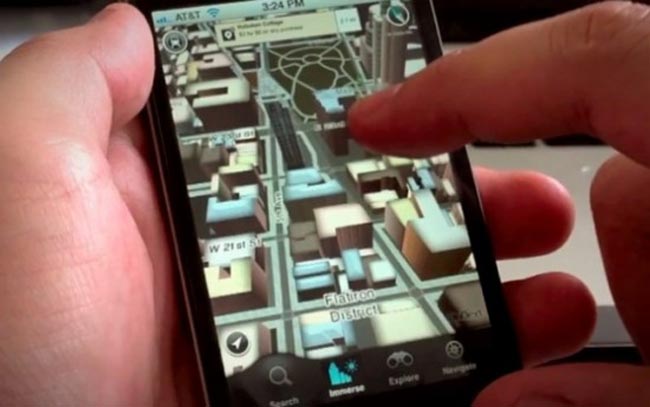 There are no details as yet on when we will see the first 3D mapping App from Amazon arrive on their Kindle Fire tablet, as soon as we get some more information we will let you guys know.