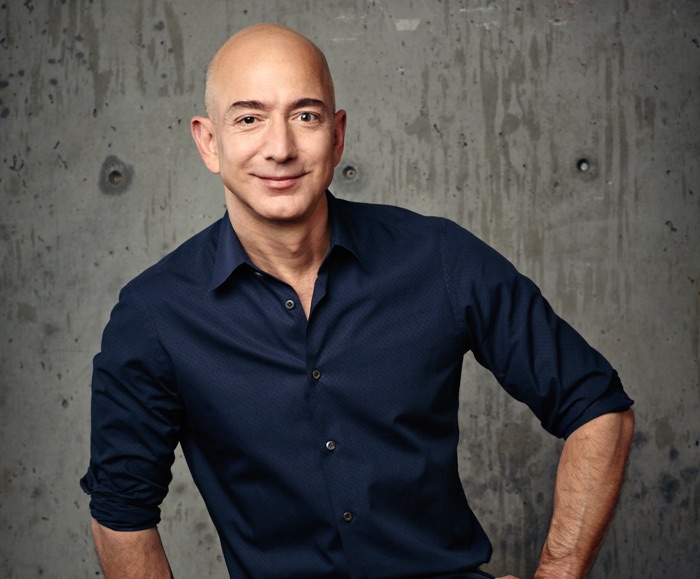 Amazon boss Jeff Bezos has been in the news a lot recently after he announced that him and his wife were getting a divorce.

Mr Bezos has now accused the National Enquirer of trying to blackmail him in an article that was published in Medium.

After it was announced that Mr Bezos and his wife were getting a divorce, the National Enquirer published and article about him having an extramarital affair, the article included some private messages.

If this turns out to be true then the National Enquirer could be in big trouble and it will be interesting to see what happens.